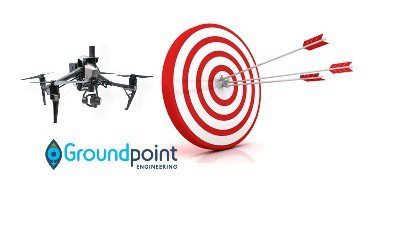 As communities respond to both the need for and the availability of better geospatial data, so does their need to understand HOW that data was created, and its implications for the underlying accuracy. And that doesn’t just mean throwing around some statistical jargon and referencing some long-lost technical specification and declaring victory. The National Map Accuracy Standards (NMAS) so often quoted by Engineers, Surveyors and GIS Analysts were written in 1947.

In 1987 I was making maps with mylar and pen, using scale bars and registration marks based on compass and tape. Since even then we’ve gone through revolutions in mapping technology, computing algorithms and data creation techniques. I like to think I’m old school, but it’s time we collectively moved forward.

Ignorance is no excuse for incompetence

Accuracy and precision are confusing, but as a man wiser than me once quipped, “Ignorance is no excuse for incompetence.” If that sounds harsh, it’s meant to be. As mapping professionals, we are expected to know better. Any idiot with a cell phone can capture GPS, and soon collecting 3D point clouds from hand held devices will be considered wrote.  Getting really precise data is not the problem. Getting reliable, accurate data is.

So whats our role? Where is our value added? I’ll give you my thoughts on three key areas below.

First, it’s being able to check if the data is right. Mapping professionals bring together the need for repeatable, high precision data with reliable, testable, and knowable accuracy. It doesn’t help anyone if a map looks cool, but it’s wrong. If that’s the case, we should all just play video games for a living. People trust us to get it right. And that means understanding mapping standards and how to test data against them. If you haven’t downloaded your copy of the 2014 ASPRS Accuracy Standards for Geospatial Data, do so now. A couple of key takeaways:

Second, its being the person in the room that thinks of maps in terms of data. Most people still think of maps in terms of cartography. As if a map is a singular entity on it’s own like a picture or a piece of art. It’s not. It’s an assemblage of data that can be presented one way (i.e., as a picture), then reassembled at any time without changing the data one bit, resulting in a completely different looking picture. 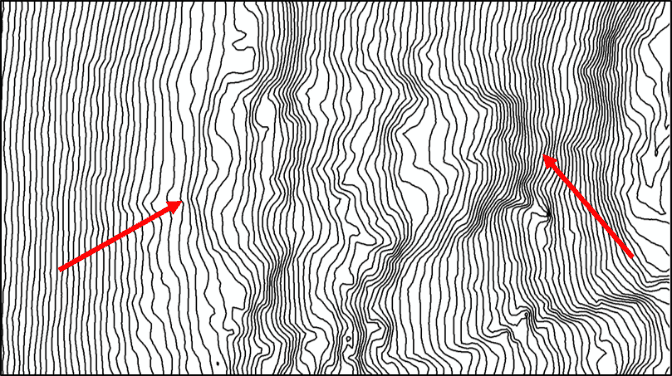 Yes, a picture can tell a thousand words. And Maps can and should tell stories if they are going to be meaningful. But we need to be the ones focused on the data. As a young GIS Analyst, my boss once said, “I want to turn this into a math problem!” And he was right.

Third, its understanding that data is created from a process, and the better we have that process dialed in, the more repeatable the data is. Repeatability is the key. It’s not acceptable that we create something cool once. We have to be able to create it with the same accuracy and the same precision…repeatably.

We’ve all likely been frustrated at one point or another when asked to compare two datasets against each other only to realize that what we are being asked is not… doable. 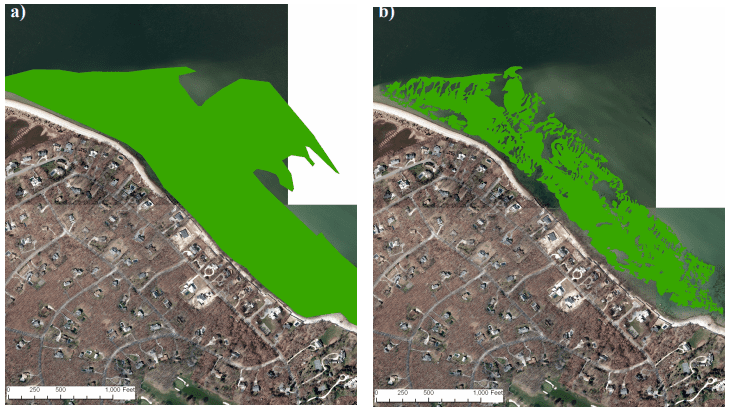 Unless the procedures for creating data are well documented and understood, comparing datasets against each other creates false impressions at best, and flat out wrong analysis at worst.

So if maps mean measurement and measurement implies accuracy, accuracy implies standards and standards imply someone like us, at the wheel, actually understanding and applying them. And only once we’ve done that can our measurements take on what they were originally intended to produce: Meaning.