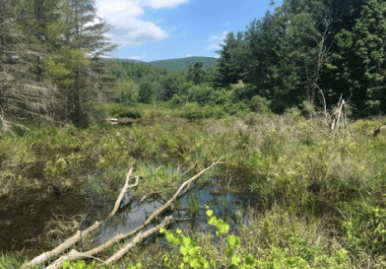 One of the great values of remote sensing technology is that it not only  allows us to see things, but it allows us to MEASURE things that we wouldn’t otherwise be able- 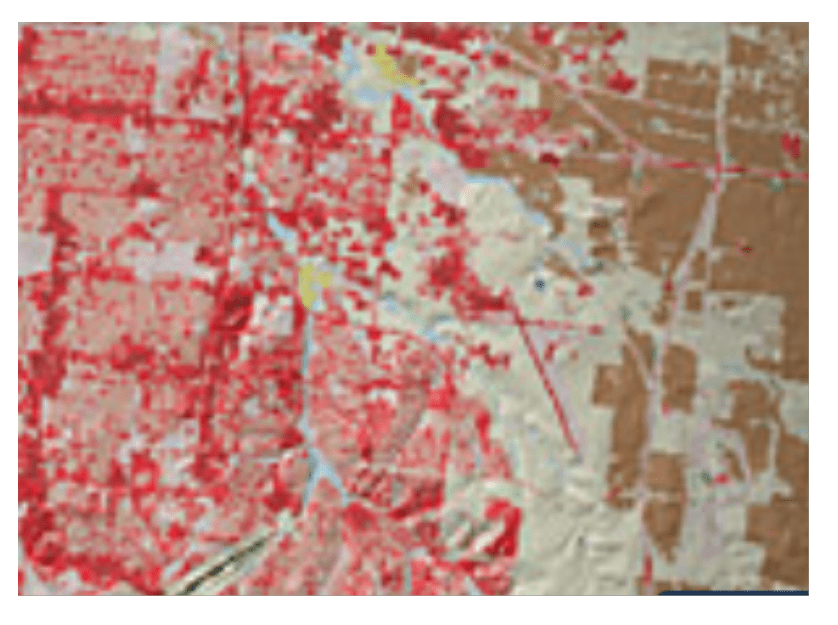 either because we just cant get close enough  to measure it ourselves, or because the area we need to measure is just way too big. One of the most well-known examples the LANDSAT satellite data program. LANDSAT data provides us consistent land cover data for the ENTIRE COUNTRY since 2001 with some data going back to 1985.

And with advances in modern sensor technology, we can now measure BETTER. While we can certainly go out and survey a single point really, really accurately, with modern photogrammetry and LIDAR we can get literally thousands and thousands of points…also really, really accurately! We can measure a single temperature easily enough with a hand-held device, but a thermal scan gives us an entire scene, equivalent of one measurement for every pixel. 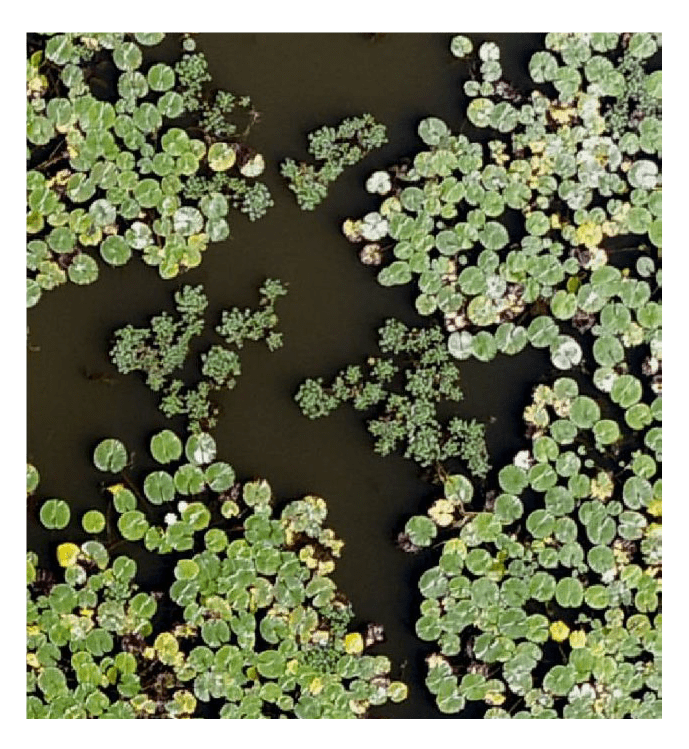 Going from a few measurements to a few thousand is not without it’s own challenges. But the marriage of drones and remote sensing is a game changer if we can make those measurements repeatably, accurately, and consistently over and over again. From monitoring soil slumps on steep terrain to monitoring phenology and distribution of invasive plant species, we can measure the environment at scales that are meaningful to individual land owners and local municipalities alike, and in innovative ways that simply just weren’t an option just a few short years ago. But while drones have certainly evolved from being primarily photography/videography tools into viable surveying and engineering tools, its time to push the envelope on how to do more and better with all this great tech that is on the market today.

Take NDVI, for example. When drones hit the Ag market by storm in 2016, every drone startup was pitching an NDVI mapping solution, even if they had no idea what NDVI actually meant. The beauty of an index like NDVI is that turns an image into a math problem. Which then allows us data geeks to do interesting metrics and analysis. And yes, that was “beauty” and “math problem“ in the same sentence.

But while NDVI is a great indicator of healthy biomass, as it turns out, not all NDVI is made equal!  Without some basic understanding of the data, the sensor, and the system being measured, it can get pretty messy, pretty fast. Buried about ¾ of the way down the NDVI Wikipedia definition is the following language:

“Spectral effects: Since each sensor has its own characteristics and performances, in particular with respect to the position, width and shape of the spectral bands, a single formula like NDVI yields different results when applied to the measurements acquired by different instrumsent.”

Wait.  So that means different sensors can give DIFFERENT NDVI values?

Without some basic underlying understanding of the data,

it can get pretty messy, pretty fast.

The answer is YES. Which is actually expected and not a big deal…if you know what you are doing. One of the cool aspects of remote sensing indexes is that it’s pretty straight forward to code a bunch of them into tools like Drone Deploy, which makes what used to be “complex advanced analytics” available to…pretty much everyone. And that is a good thing. 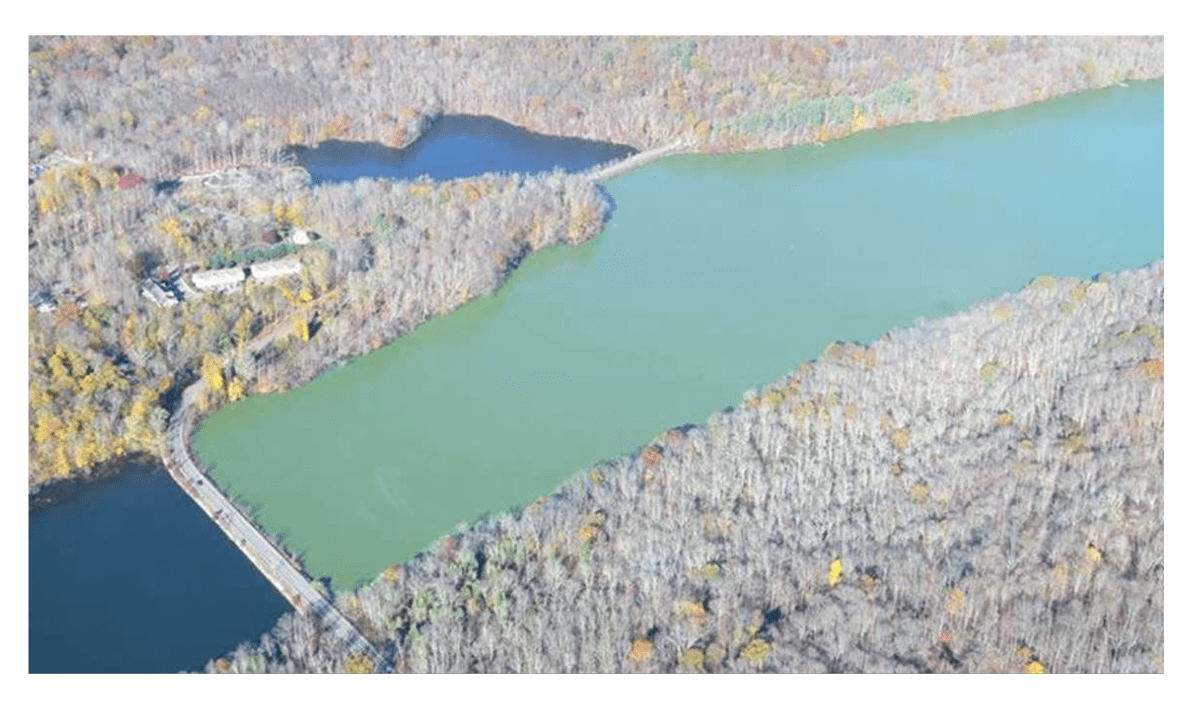 It gets groups like the New York City Department of Environmental Protection’s Water Innovation and Research Group excited about the possibility of using drones to monitor algal blooms and invasive species. Their group dug out research on several different indices relevant to algal blooms with the goal of deploying drones to better understand where, when, and why they form in New York City’s reservoirs.

A partnership between GroundPoint and the UVM Spatial Analysis Lab has offered them the potential to use a drone to take water samples, making it potentially faster and easier to take physical samples distributed across an entire water body. By correlating the remote sensing index measurements to the water samples, we can then begin to extrapolate measurements from one waterbody to another, significantly expanding the reach of water quality monitoring program. 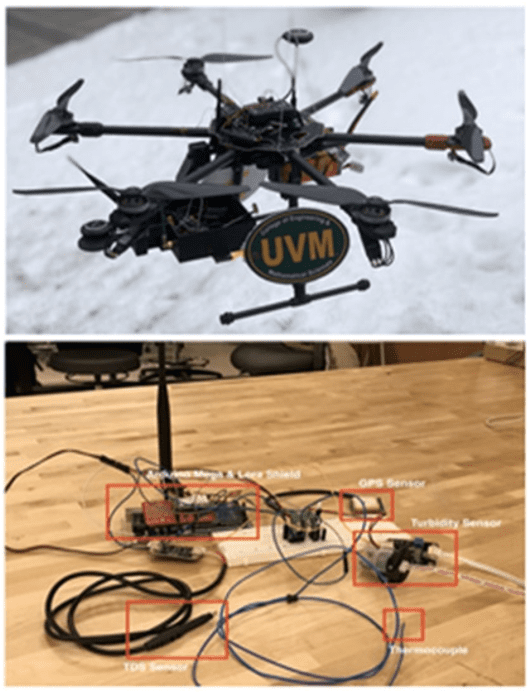 Scientists at NYCDEP are excited about using drones to better understand

where, when, and why

And just as advances in software make this kind of stuff so much more accessible, advances in the sensors themselves just keep getting better too. Take the latest from Micasense, offering not three, not four, but ten separate spectral bands. We are only beginning to truly understand what we can do with that kind of data. 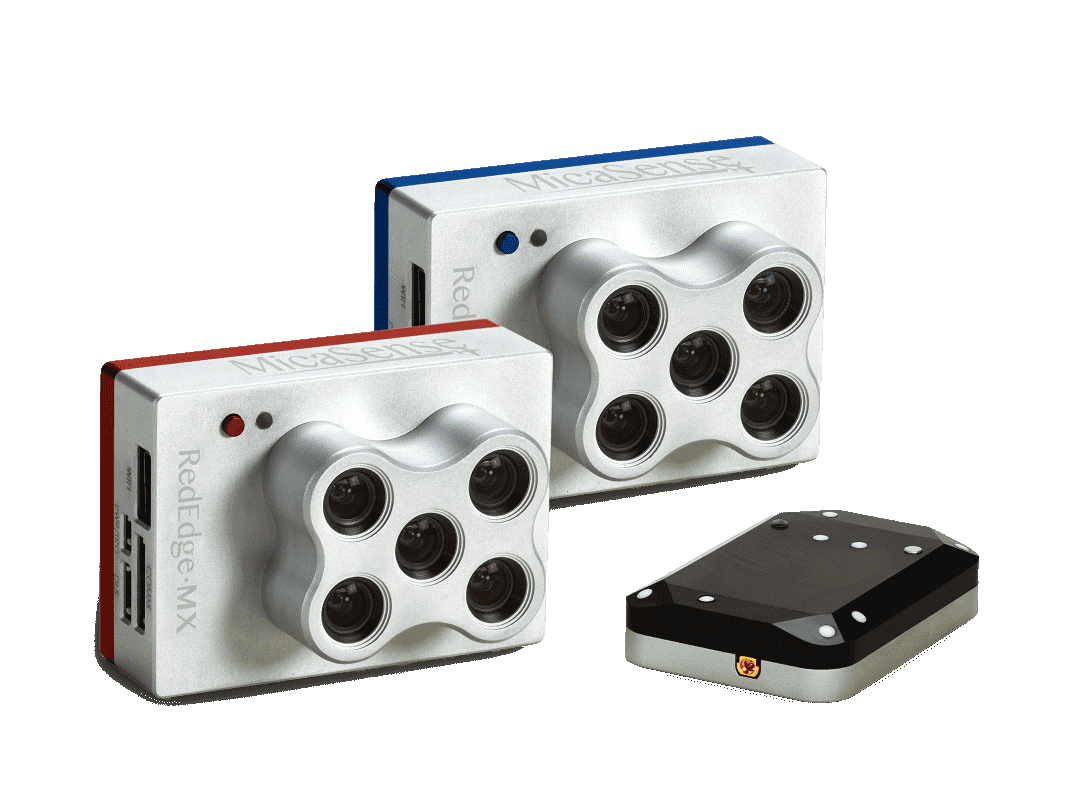 So, in many ways we are on the leading edge of a new frontier for environmental monitoring applications. A strong combination of public-private-academic partnerships are going to be key to unlocking the untapped potential of both data acquisition and data analysis. It’s a really exciting time to be part of it.

Benjamin Houston is a licensed professional engineer in New York State and the founding officer of GroundPoint Engineering, PLLC