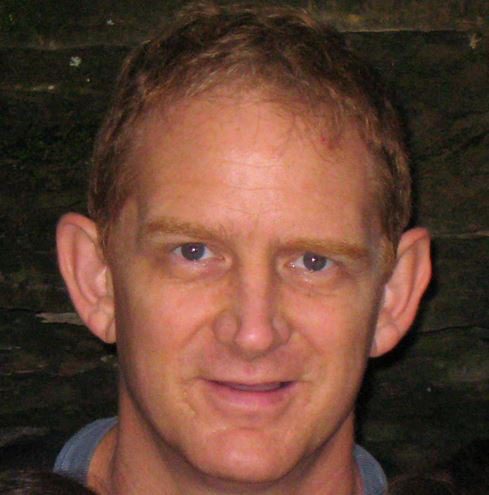 Ben Houston is a licensed Environmental Engineer with over 25 years of experience in mapping technologies ranging from military applications to environmental conservation and public works. Ben has a broad background in public health engineering, utilities infrastructure, and stormwater management.  He has worked as both an engineer and a GIS analyst in for-profit and non-profit consulting companies, and with various local government agencies including County Departments of Planning, Public Works, and Public Health.

A former Army Officer, Ben spent 12 years as a Topographic Engineer, Public Health Engineer, and Special Operations Team Leader before returning to the private sector. He is a graduate of the US Army Combined Arms Services Staff School, the Defense Mapping School, and the JFK Special Warfare Center and School and completed a tour in Afghanistan in 2002.

His focus the past 10 years has been using airborne LiDAR data for topographic mapping and raster based terrain analysis and most recently began working with small drones to enhance their value for surveying and mapping. He was recently an adjunct professor of GIS at the Bard Center for Environmental Policy and in 2017 was elected to the NYS GIS Association Board of Directors.

Ben is a certified Project Management Professional (PMP) and a certified GIS Professional (GISP). He has a BS in Geological Engineering from the Colorado School of Mines, and an MS in Hydrogeology from North Carolina State University.